We are a consulting firm established in 2012 with the corporate identity of "Produce Next" to “Create the Next Future" for the "Revitalization of Japan".

Rise Consulting is based on the belief that the revitalization of the local community is essential for the revitalization of Japan. Since the establishment of our company, we have not only been providing consulting services to corporations, but also have been steadily engaged in social contribution activities. Such as post-disaster reconstruction and regional development, mainly in the Tohoku region.

In the future, we would like to further develop such ongoing activities and actively engage in social issues, such as SDGs and regional development, and contribute to the "Creation of the Next Future" for Japan.

As a first step, we have signed a new partnership agreement with Vegalta Sendai, J1 soccer club. With which we have been in a sponsorship agreement since 2017, aiming to further contribute to the resolution of social issues from the perspective of the SDGs. 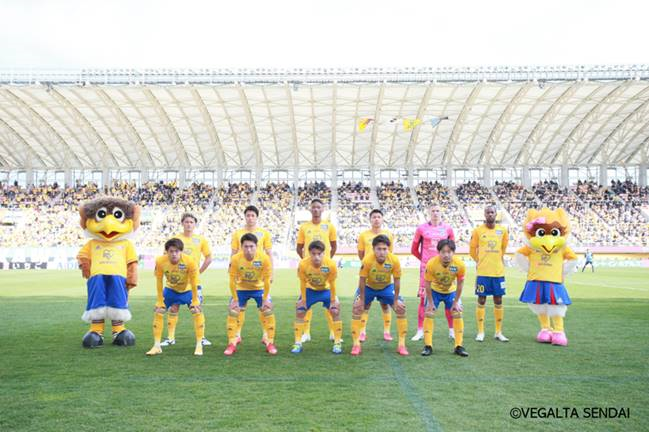 Vegalta Sendai is a football club that has been engaged in various activities to contribute to the reconstruction of the Tohoku region through football.
For example, in 2021, which is 10 years after the earthquake, the club has conducted activities such as disaster prevention football classes and reconstruction talk shows as a project named “Thank you to all my friends, let's do our best! Miyagi/Tohoku: 10 years after the Great East Japan Earthquake Project".

In collaboration with Vegalta Sendai, we are planning to carry out various activities to solve social issues facing the Tohoku region.

We will continuously execute various measures based on sports and contribute to the "Creation of the Next Future" for Japan by solving social issues with corporations, the government, local governments, and other related parties nationwide. 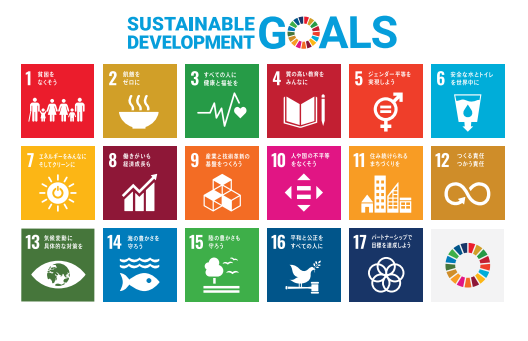