To realize the "Rebirth of Japan", we not only provide management consulting services for companies, but also undertake initiatives that lead to the development and revitalization of local communities. 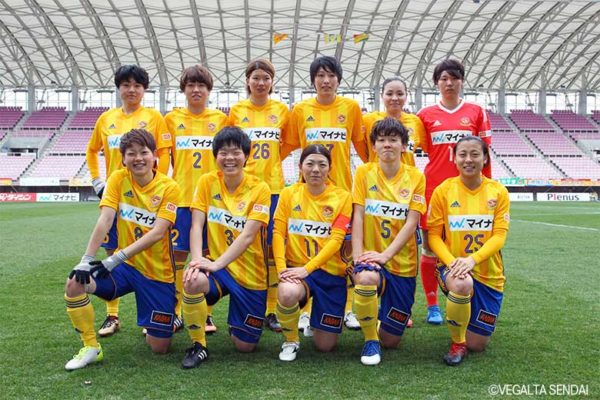 Based on the belief that the revitalization of local communities is essential to revitalize Japan, we are developing our activities, especially in support of the reconstruction of the Tohoku region, which was devastated by the Great East Japan Earthquake. Specifically, we have concluded a sponsorship agreement with "My Navi Vegalta Sendai Ladies" and have been able to support them in various ways.

We will continue to support the planning and implementation of various measures to revitalize the affected areas through sports, and we plan to expand the scope of regional business promotion and work for the revitalization of Japan in cooperation with companies, governments, local governments, and other stakeholders throughout Japan. 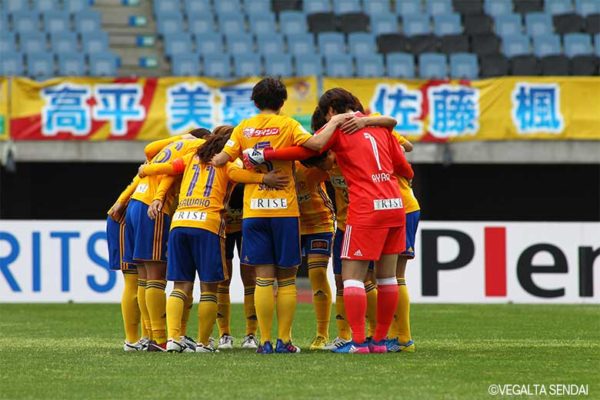